Andy Peirce over the years has performed with a number of groups.
He has performed with bands in Rock, Country, Fusion & as a solo artist in
Germany, Canada & the US.
Has given private guitar lessons in Frankfurt, Germany; Paris, Tennessee;
St. Joseph, Missouri and NYC.
Did some work as a studio musician for:
The Monte Bros., David Peel, Tommy Doyle & The Evil Rock Band’
Served in the U.S. Army and has an Honorable Discharge.
Currently residing in Western New York, he still performs as a solo act &
is known to show up from time to time at some Open Mic venues in the area. 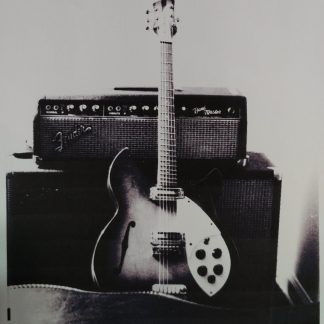