Editorial Reviews
In the far northern reaches of the planet a rare breed of extreme Fishermen still ply the Bering Sea. Adventure is their call, crab is their prey, and a one hundred million dollar plunder is their reward.. Five skippers and their crews will endure boat killing storms and mind numbing working conditions -risking it all on the hunt for crab. In the end, they will all come to the realization that the most violent storms come from within.

This year, there’s a fracture in the Bering Sea brotherhood. Old allies become mortal enemies when fishing turns personal. While some skippers rage against each other – another skipper fights a lone battle to stay alive. The Bering Sea has a way of turning young boys into hardened men. Before this season is through, terrible tragedy will alter two young lives forever. Last season, eight men lost their lives to the Bering Sea. This year, catastrophe strikes at the heart of one of our featured boats 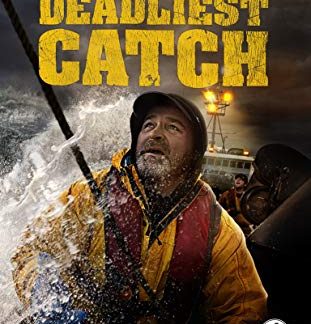