Echo & the Bunnymen – Stars The Oceans & The Moon (Vinyl)

Stars The Oceans & The Moon
Artist: Echo & the Bunnymen

DESCRIPTION
Double vinyl LP pressing, includes digital download. The new ECHO & THE BUNNYMEN studio album, THE STARS, THE OCEANS & THE MOON will be released on October 5th. As previously revealed, this album sees the band return to their peerless back catalogue to reinterpret thirteen of their most beloved songs with ‘strings and things’. The album also features two future classics – “The Somnanbulist” and “How Far?” Recorded at The Dog House Studios with co-producer Andy Wright, the Bunnymen hand-picked the selection of tracks for the album from their majestic, four-decade spanning archive. Mac said of the new versions: “I’m not doing this for anyone else. I’m doing it as it’s important to me to make the songs better. I have to do it.” 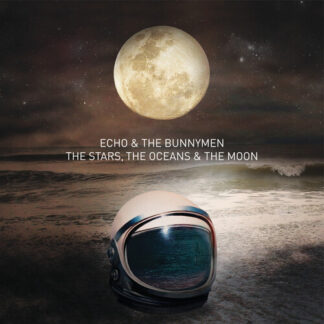