DESCRIPTION
Limited 180gm vinyl LP pressing. 2018 release, the fourth album from six-time Grammy-nominee Florence + the Machine. High As Hope is the sound of an artist who appears more certain than ever of herself. Florence writes about her teens and twenties with a renewed, more mature perspective: of growing up in South London, of family, relationships and art itself. Florence and the Machine formed in London in 2007, consisting of vocalist Florence Welch, keyboardist Isabella Summers, and a collaboration of other musicians. The band’s music received praise across the media, especially from the BBC, which played a large part in their rise to prominence by promoting Florence and the Machine as part of BBC Introducing. 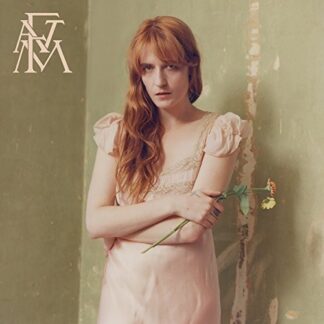