JD & The Straight Shot ‎– Where I’ve Been (Vinyl)

“I think this is the best work we’ve ever done,” explains JD & The Straight Shot founder and frontman Jim Dolan of the band’s latest release, Where I’ve Been. “I’m so proud of the music that my band and I have put together. I believe in this album.” Produced by Joe Walsh, Where I’ve Been features several breakthrough singles including “Governor’s Song,” which challenges some of today’s most well-known political figures; “Under That Hood,” a transformative single that tells the tragic story of Trayvon Martin; and “Hard to Find,” which will be featured in the highly-anticipated film, St. Vincent, starring Bill Murray and Melissa McCarthy. 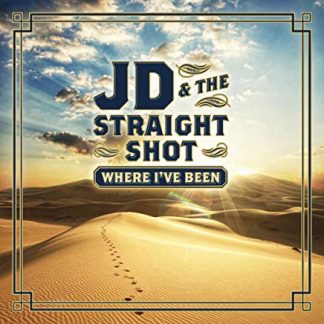