Description
The Lemonheads bring together two unique takes on The Eagles’ ode to romance and the road, ‘Take It Easy’. From their ‘Varshons II’ album that brought together intriguing takes on everyone from Nick Cave and The Bevis Frond through to John Prine, Yo La Tengo, Lucinda Williams and Paul Westerberg. Version One is a piece of itchy white line fever, switching gears as the eight-track spirals on, a singalong variation with a right arm tan – all alt-country and joyous, with an undertone of pain and remorse. Evan: “‘Take It Easy’ is kinda rough. It was my girlfriend’s idea, but it was my idea to make it sound anaemic and bloodless… enjoy!” Version two is a Matthew Cullen production – a suicide mix, with Schneider and Hutter sharing the wheel, as the road map heads right into the soundtrack of Tron – that’s Satnavs for you… “They all sound like the Lemonheads – boppy, overcast alt-rock delivered at a fast clip and sung in a whiskey tenor” claimed Pitchfork of Evan’s eclectic picks. “Evan Dando makes long-awaited return with another stellar slew of rarely-trodden rock classics.” Louder Than War // Track listing A – Take it Easy AA – Take it Easy ( Matthew Cullen’s Suicide Mix ) 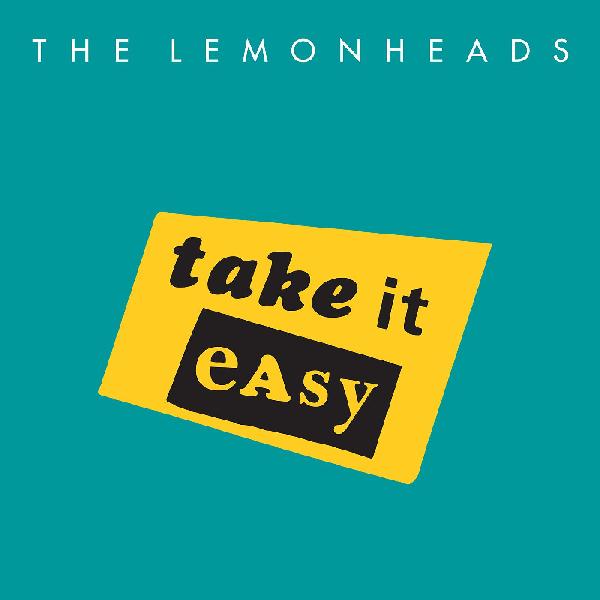