DESCRIPTION Limited edition green colored vinyl LP pressing. Liima is Tatu Rönkkö, Mads Brauer, Casper Clausen and Rasmus Stolberg. Translated from Finnish as ‘glue’, Liima is an autonomous unit where boundaries are blurred and roles are fluid. Their debut release ii, will be released on 4AD in March 2016. The idea for Liima began in July 2014 when Brauer, Clausen and Stolberg (founding members of Danish act Efterklang) were invited to be artists-in-resident at Our Festival, Finland. Joined by Finnish native Rönkkö, the group were tasked with creating new material to be performed at the end of a 10-day residency. Naturally drawn to the possibilities an informal electronic live set-up could deliver, the four found the spontaneity of songwriting and performing in a limited time frame hugely liberating. With hours of music created and performed live, the band returned to Berlin to record 10 songs over four days at Voxton studio with producer Jonas Verwijnen. 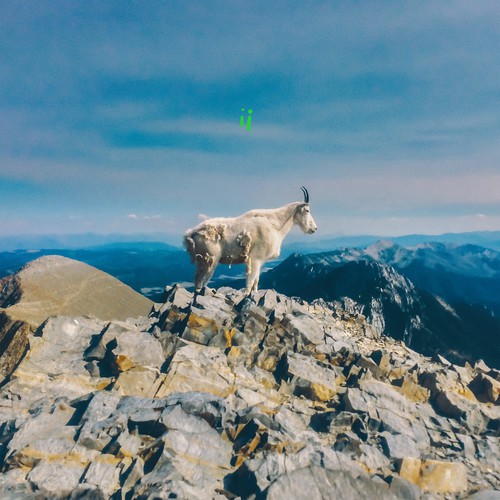