People of the North – Era of Manifestations

DESCRIPTION As People of the North, Oneida vets Bobby Matador (organ) and Kid Millions (drums) create cosmic improvised music performed with the intensity of a rock band. Their music is loud and distorted, anarchic to it’s core and imbued with a devotional spirit. The band’s new album, Era of Manifestations, is it’s most intense statement of purpose, and documents their impressive tonal and rhythmic interplay. The music oscillates between passages of extreme discord and stretches of seemingly spontaneous cohesion, the latter an indication of how intuitive their communication has become after 25 years of playing together. The album features Shahin Motia of Oneida on guitar and significant low-end contributions from Richard Hoffman of Sightings. Era of Manifestations is improvised music with bite, uncompromising and euphoric. 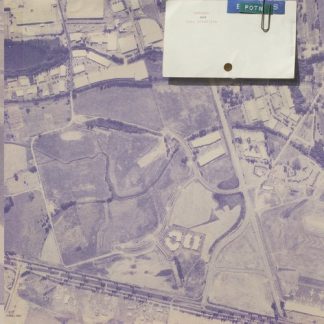 You're viewing: People of the North – Era of Manifestations $18.98
Add to cart