Roy Orbison ‎– One Of The Lonely Ones

DESCRIPTION Limited vinyl LP pressing. Archive release from the rock icon. One Of The Lonely Ones is the newly discovered, never-before-heard, 1969 Roy Orbison album that has never been released until now! Recorded primarily between January and August of 1969 this album is an honest account, arguably more so than any other, of Roy Orbison’s life. This album is mixed and expertly mastered by Grammy winning engineers. Package features new, period appropriate, original artwork. UNI 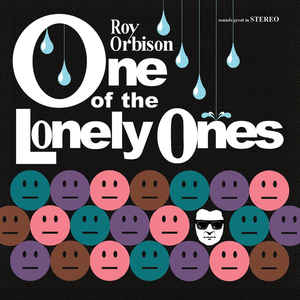