Saint Rich ‎– Beyond The Drone

2013 debut album from the New Jersey indie band. Saint Rich is the musical partnership of Delicate Steve bandmates Christian Peslak and Steve Marion. In 2012, during a pause in near constant touring for Delicate Steve, Marion began to work on some new material with Christian Peslak, the group’s guitarist and a musical collaborator of Marion’s since high school. By the end of the weekend, neither had left the house. There were seven new songs. And a new band. They named it Saint Rich. 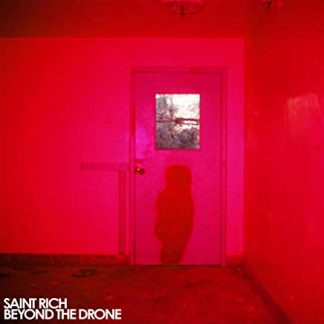