Don t let their name fool you, they don’t often sound like Lou Reed, though respect for him shines throughout. Instead, they channel the obscurity and experimental guitars of Primus through a filter of low-swaggering garage rock. One can sense they desperately want to live in the time of the Velvets, becoming a part of their legendary crowd. Their druggy, inventive art-rock would likely earn them some credibility even then, but nowadays they could get mistakenly shoved into a more simplistic box. Like many in the NYC scene, these Cleveland boys have an affinity for the Stones, but there’s a lot more to be said for Screwed. “Teenage Metalhead” is instantly appealing due to it’s perplexing pacing and raw-throated bounce. “Hometown Hero” lifts from the jumpy inspiration of Chuck Berry to elicit beads of sweat and soul. Lumbering and bluesy, “(I Felt Like) Woody Allen” feels more modern than the rest of the album, with it’s alert guitars and fluctuating volume. 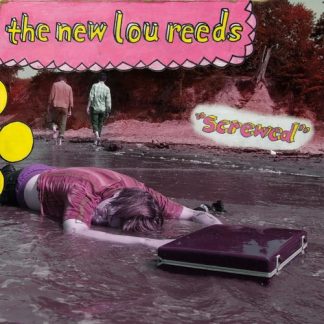