Total Babes was formed in 2010 in Medina, Ohio, by Jayson Gerycz (of Cloud Nothings)and his friend Christopher Brown. Their sophomore album, Heydays, features lush synthesizers from Emeralds/Outer Space member and Spectrum Spools head John Elliott, bass from Nathan Ward of Smooth Brain and Cruelster and saxophone from Cloud Nothings’ Dylan Baldi on Circling. Stereogum announced the album via a track premiere of Circling in February. Total Babes will tour nationally following the release of Heydays, including a performance at the highly regarded Pickathon Festival this summer. The album will be serviced to College/Non-Comm around street date.
EYE

Tracklist:
A1 Blurred Time
A2 Heydays
A3 Bone Dry Eyes
A4 Circling
B1 We’ll Come Around
B2 Sunny Side
B3 Repeat Gold
B4 Can I Turn You On 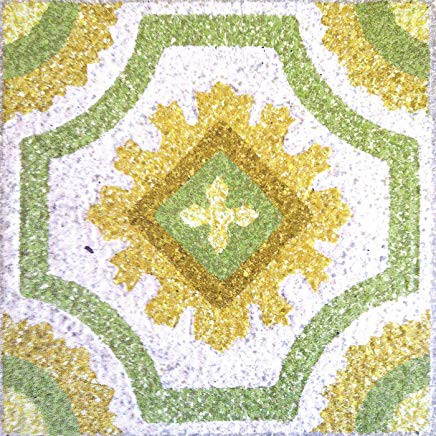