Limited vinyl LP pressing including digital download. 2016 debut full-length from Oakland-based singer/songwriter Nate Salman AKA Waterstrider. Nowhere Now caught the attention and ears of Danger Mouse who subsequently signed Nate to his label 30th Century Records. Salman self-produced the album and with it a pastiche of highlife guitar, galloping rhythms, and lush electronics. It shows an innovative musician adept at creating immersive sonic worlds. But it’s Salman’s distinctively soulful falsetto which provides Waterstrider with it’s emotional wallop. His voice-an incredibly powerful instrument-showcases the constant tug-of-war between sultry and sorrow. “When I wrote Nowhere Now, I was working really hard on being true to myself,” says the Santa Barbara, CA-born Salman. Speaking specifically of the title track Salman notes it “reflects the doubt and confusion regarding who I was and who I wanted to be.” As for his distinctively soulful falsetto, Salman reflects: “I believe it comes from an embrace of androgyny,” he continues. “At it’s core it’s probably just me trying to emulate all the singers I admire. I take lots of inspiration from artists like Jónsi, Nina Simone, and Jeff Buckley. I love the idea of something being created from a source that doesn’t fit into convention.” 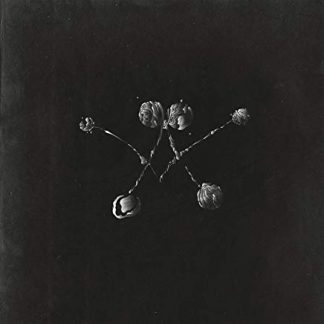