Exclusive vinyl only release for Record Store Day 2014. Gold vinyl and limited to 500 copies. Contains twelve solo acoustic demos recorded in Portland on 11/10/11 including original acoustic versions of six songs that ended up on “Self-Titled”. Side one features five of these (and an otherwise unreleased song, ”Carmen et Error”) re-sequenced into the “Ovid in Exile” suite. Side two, “Five Songs and a Mistake”, includes “The Buzz”, later recorded with The English UK for the “Making Love To Bob Dylan” 12″, and “Old Man and the Bird”, recorded by Megan Reilly on her album “The Well”. 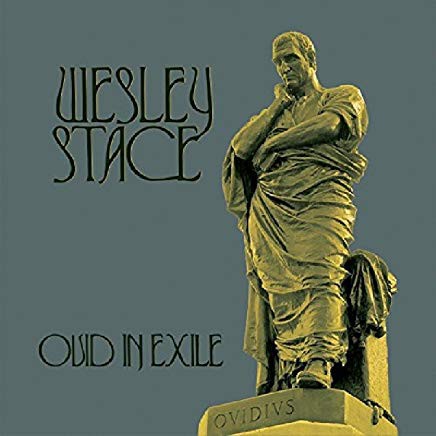