Yaeji – WHAT WE DREW 우리가 그려왔던 (Vinyl) Catalog # : LP-XL-1061 Artist : Yaeji UPC : 191404106112 Label : XL Recordings Street Date : 7/17/2020 Description Yaeji’s ‘What We Drew’ is titled intentionally; the project is as much indebted to her own singular creative vision as it is to her network of close-knit collaborators and friends, a team she’s described as a “family business.” She’s inspired by both Korean indie rock and electronica that she listened to as a teenager in Seoul as well as late ’90s and early 2000s hip hop and R&B and in her first full-length release. While entirely self-produced, she’s careful to classify it as a mixtape, which belies the way that these songs came together: “Each track is almost like a snippet of my life, a look into my diary or something, where it’s reflective of how I was specifically feeling during that time.” 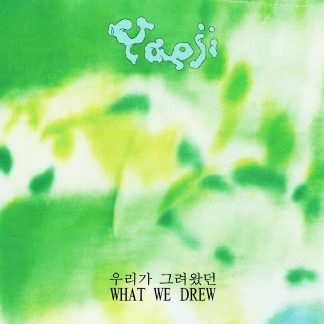